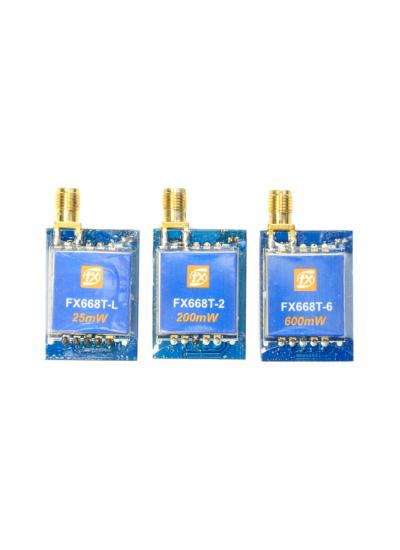 The FX668T is a VTX for those who race drones. It's small and light, but most importantly supports RaceBand frequncies and has a Pit Mode. The Pit Mode lets you disable the RF output on the transmitter at the push of a button. That way you do not interfere with other pilots when working on your racer out in the field. The FX668T has 40 channels including the new Raceband frequencies, which allows more racers to fly together on the same band.

With the FX668T wiring couldn't be easier, it is directly compatible with 3-4S LiPO and features a handy 5volt regulator for powering a FPV camera, so no regulator required. Furthermore it utilises a locking cable, so there's no chance of it coming out of place in flight.

Last but not least in terms of features, the FX668T also has an onboard microphone. This might sound like a pointless feature to many, but there are benefits to be had from being able to hear what the motors are doing (check out this blog post), indeed some of the top racers are using mics to go even faster.

There are three transmitters within the FX668T series range, each with a different power output:

25mW FX668T: This is a UK legal transmitter, it’s 25mW power output and 27 channels are free to use in the UK without a license. Although you have probably seen more powerful FPV transmitters, don't think it has a poor range because of its low power rating. With the stock antenna you can get 200m in open space. However, if you are using some circular polarised antennas, you can easily get >300m. Low power FPV transmitters are also really good for indoor environments, where high-powered transmitter often cause multipathing (poor signal quality caused by the signal being reflected by obstacles).

200mW FX668T: 200mW is a power output used by a lot of FPV mini quad racers. It's enough to provide a decent range and reception and equally won't kibosh everyone else’s fun, or eat into your battery life. 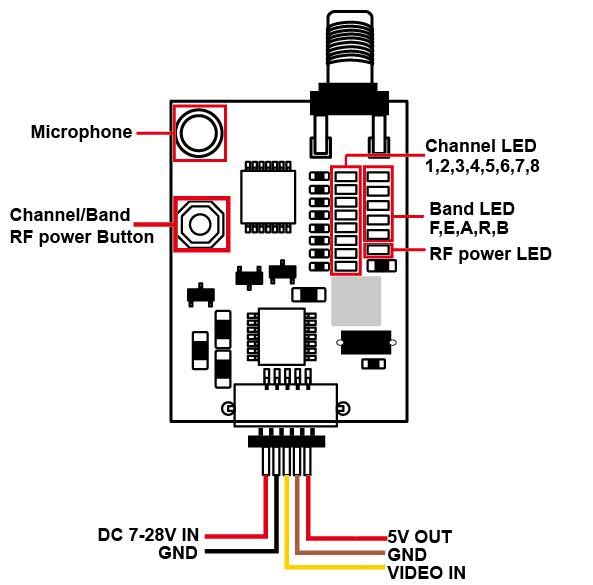 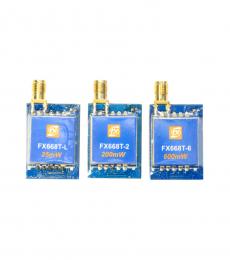 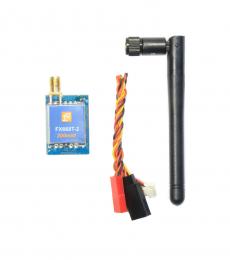 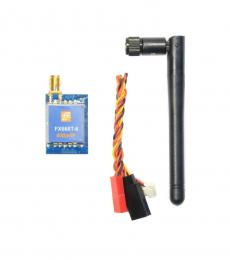 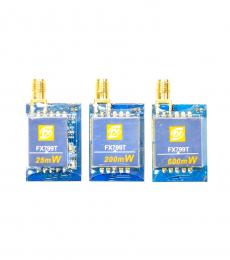 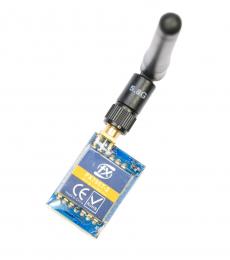 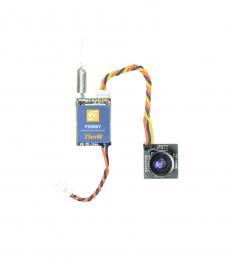 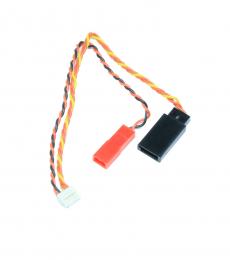 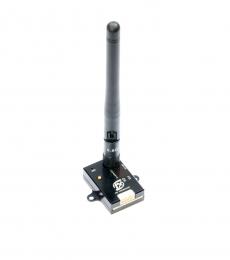