COVID-19 Update: Flying Tech is open and operating as usual - shipping daily. Please note shipment times may take longer than normal as postal services are operating with fewer staff. Thanks to all of our customers for their support and stay safe.

The SF810 has 8 PWM channels in Normal mode. In special mode the 8th channel outputs Sbus while the remaining 7 channels output PWM.

Turn on your transmitter, select S-FHSS if it is necessary, press and hold the bind button on the receiver and power on the receiver. When the LED turns on solid green the binding is finished. You can now connect servos to each channel and check for correct function from stick and switch movement on your radio.

The SF series receivers have a fail-safe mode similar to original Futaba Receivers. Before attempting flight, we strongly recommend that fail safe modes are correctly setup on your receiver. For example, the throttle can be set to cut out in if the receiver enters fail safe mode to help avoid the model flying too far away. 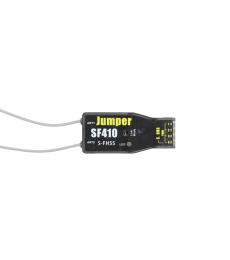 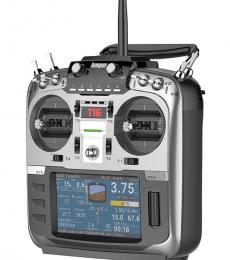